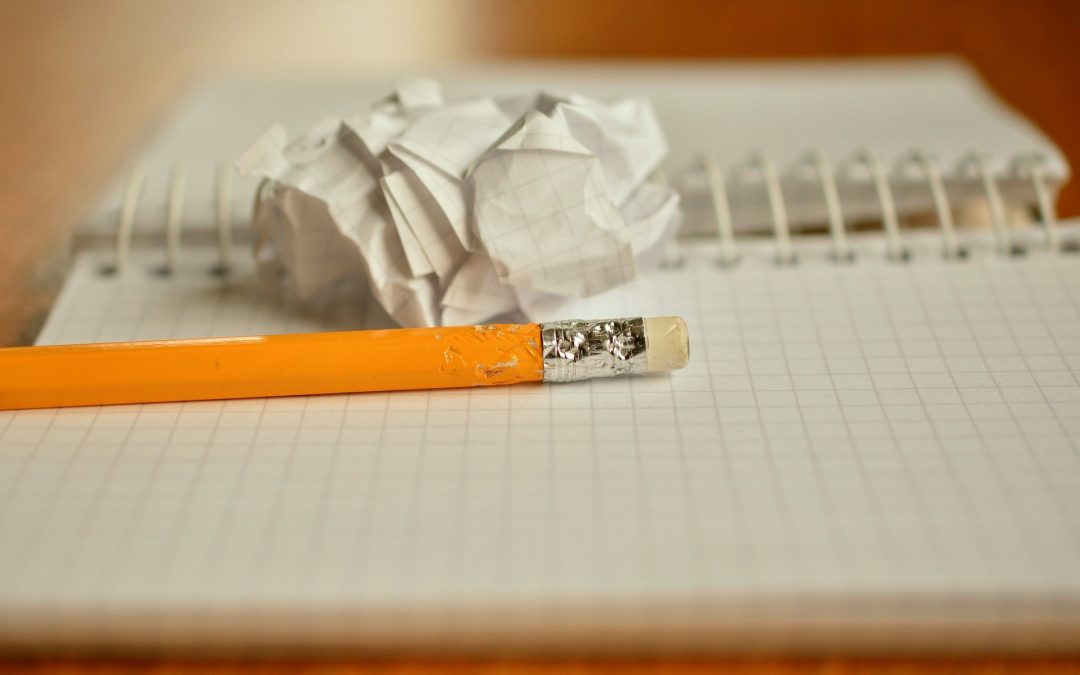 People who struggle with procrastination often run into additional issues with disorganization, making decisions, managing a never-ending to-do list, wasting money… the list goes on. But all of this creates a life of constant disappointment.

If you’re functioning as your best self, then you are living your life meeting goals, getting places on-time, and getting things done before they are due. This is not something many procrastinators can relate to.

A Habit of Waiting

No one wants to live a life of procrastination. They have just gotten into a habit of activating themselves when it becomes an emergency. They’re only used to dealing with things that have become an urgent situation.

They are always feeling behind and rushed. They are better at getting things done if there’s a deadline, but they struggle with tasks that have no firm deadline. Perfectionism is also a big reason why people wait. They think, “If I can’t get it done perfectly, then I’m not going to even start.”

Fear of failure is another common trait. If they never get started, then they can’t fail. Procrastinators also might be constantly expanding from the original task. For example, they go into the bathroom to clean it, but decide they need to paint it and redo the flooring, and then they may as well not even clean it.

It’s important to recognize these negative behaviors and consider what it feels like when you do start something early or turn something in on-time.

People avoid tasks that they dread. They think that if they just wait, something will come along that will make the task easier. Or, if they avoid it long enough, maybe it will disappear. These are irrational thoughts.

If you put off something in the present, there is nothing about your future-self that’s going to enjoy doing the task more. In fact, the task will be even bigger because you’ve put it off. Approach avoidance knowing that getting started sets you up for success and you might even be able to complete the project.

Don’t Know Where to Start

In this case, you know how to complete the task, but you just don’t know which task to start. This is a common scenario for someone who has a giant to-do list and everything on it is of equal priority.

Step back and re-prioritize. If you truly cannot prioritize them, pick a random task and tackle it. Or, consider these questions: Are you letting anyone down by not completing a task? Is there a negative consequence for not doing a task? Looking at your tasks and determining when items are due. Are there any past-due? Due today? Next week? Next month? Start with the most-urgent task.

If the reward or the payoff is in the future, it’s more difficult to motivate yourself. For example, if you’re on a tight budget to save for a down payment on a house. In this case, your present-day self has trouble valuing this future reward. Combat this by creating a new reward that’s closer in the present.

If you’re motivated by those around you, consider your present situation — maybe working at home alone isn’t the best, so you move to the library or a coffee shop. You can also motivate yourself by creating an environment that’s motivating to work in.

Declutter your office, make sure the lighting is right, and add touches that you happy — anything that makes you want to sit down and work. Reward yourself with other items on your to do list. Such as, if you get a difficult task done, then you get to work on a task you enjoy.

This can prevent you from getting started on something because you’ll look for an escape. Not having focus also makes it difficult to see the task to completion because there are so many distractions. Put your phone away, turn on music to busy your subconscious mind, turn off email notifications on your computer, and create a space that lends itself to focusing on work.

Set your mind up to be focused. Being consistent about when and how much you get sleep, take a look at your diet — lots of sugar and no protein doesn’t lend itself to staying focused.

These are all skills that need to be practiced over time to get better. Recognize your small achievements and celebrate how far you’ve come. We’re never going to be perfect; we’re all a work-in-progress.